Independence of the Seas

Independence of the Seas Overview

Royal Caribbean’s Independence of the Seas is all about high-energy thrills. Over the years, Royal Caribbean has redefined cruising and revolutionized the onboard experience. Like many of the fleet’s ships, Independence of the Seas caters to active travelers and families on the go with activities like dual-racing waterslides, surf simulators, laser tag, and rock climbing. Still, this Freedom-class vessel is more than just a thrill-seekers’ domain. With restaurants featuring bold, global flavors and a number of daily entertainment options including Broadway at Sea and ice-skating shows, there’s something to satisfy all kinds of travelers.

In 2018, Independence of the Seas received enhancements through Royal Caribbean’s multimillion-dollar Royal Amplified program and now boasts some of the most innovative activities at sea. Updates included several waterslides, a Puzzle Break escape room, and SkyPad: a virtual reality experience that is also the first-ever trampoline park at sea. Independence also added new cabins including panoramic-view staterooms with floor-to-ceiling glass walls and a kids-only waterpark. The modernization also added several restaurants, including Izumi and Fish & Ships, plus a fully stocked candy shop.

Depending on the season, Independence of the Seas’ cruises sail from Fort Lauderdale, Florida, or Southampton, England to destinations in the western Caribbean and Europe. From Florida, the ship travels to several western Caribbean destinations including Cozumel, Puerto Costa Maya, Jamaica, and Labadee, Haiti, Royal Caribbean’s top-rated private destination. From England, Independence starts the summer cruise season with voyages to the Mediterranean. Itineraries there vary, but ports of call may include Italy, Spain, Portugal, France, and the United Kingdom. The ship also offers several transatlantic cruises as it moves between continents.

Why Sail on Independence of the Seas: This ship was designed for adventurous travelers. Its onboard amenities have multigenerational appeal, making this the ideal cruise ship for families and travelers who want to stay active on sea days.

You Should Know: Independence of the Seas is known for keeping cruisers busy. Because it can accommodate over 3,500 passengers, the ship’s hot spots, including its main swimming pool and adults-only Solarium, are often crowded during peak times, and noise from its pulse-pounding amenities may disturb those trying to relax. This ship likely won't appeal to travelers seeking a tranquil, traditional at-sea experience.

Independence of the Seas Ship Stats

View All Onboard Activities ⟶

Find a Cruise on Independence of the Seas

1525 Independence of the Seas Reviews

not so wonderfull by jjdocs

you said you going to check lounge chairs every 30 min. NEVER saw one checked

We went on this cruise to level up to Diamond status. By surprise, we booked the panoramic suite and found hidden perks throughout our entire journey. Well worth the additional money paid. From the room to the staff, the food and service, this would rank in the top of the list. We are RCCL members for life.

Best cruise ever! by mike1972fl

Best cruise ever. The crew makes it a step above and beyond.

Independence of the Seas Photos 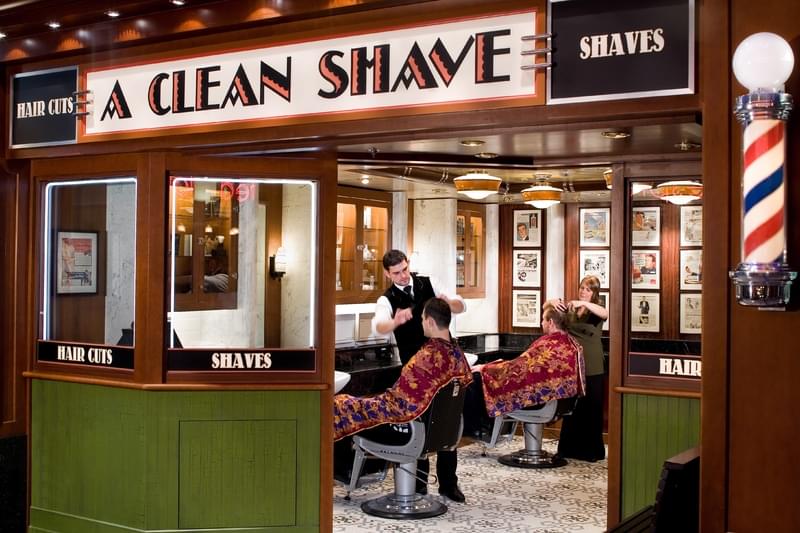 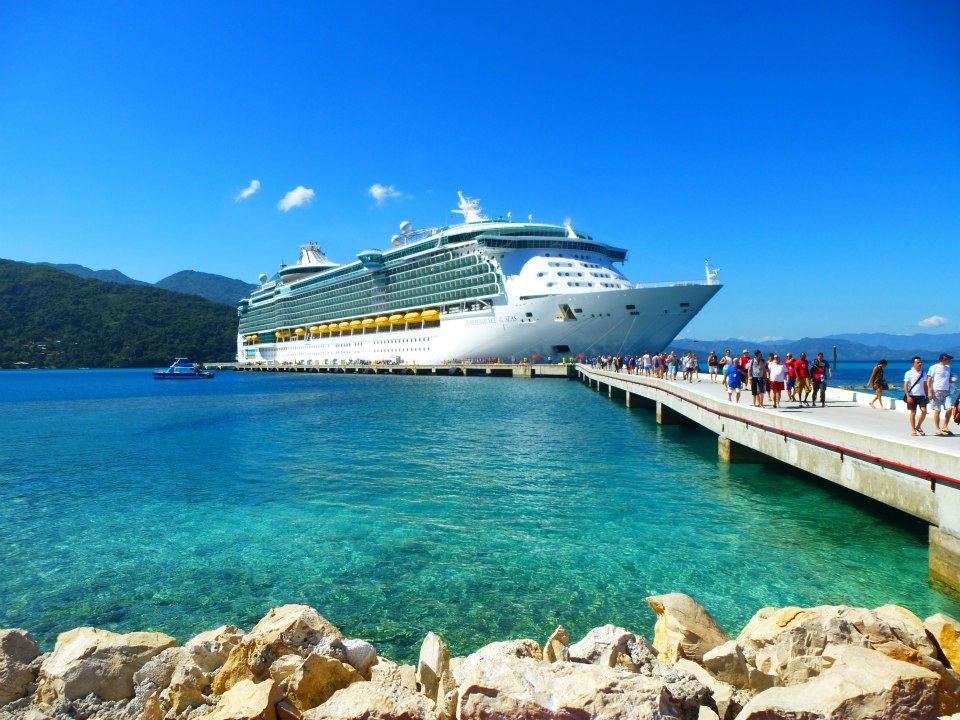 587 Independence of the Seas Tips

$6 blackjack on the afternoon in you are in Labadee. Tables open at 3pm. The casino was dead. At Labadee lunch is from 11:30am to 1:30pm, go early. Food runs out, fellow passengers get a little irritated, and the workers deal with this everyday, so they are indifferent

Don't need to book a tour in San Juan just go to the "White" tram/trolley stop outside the pier for a free ride to Old San Juan and tour the forts, that will take all day, they are massive and for 5 bucks well worth it. US cell phone work and it's usually included in you plan.

Book a day at Palm Court Plantation & restaurant for $11 and swim there all day. There is a nice restaurant & it overlooks the water (you can see the cruise ship from there). I would definitely hang out there on my next visit to St. Kitts. Another cruiser said food was good. A paradise to relax.

Find a Cruise on Independence of the Seas