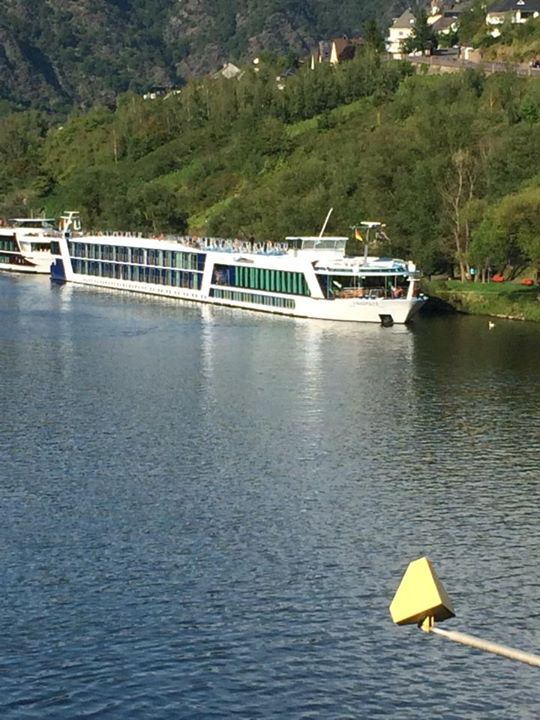 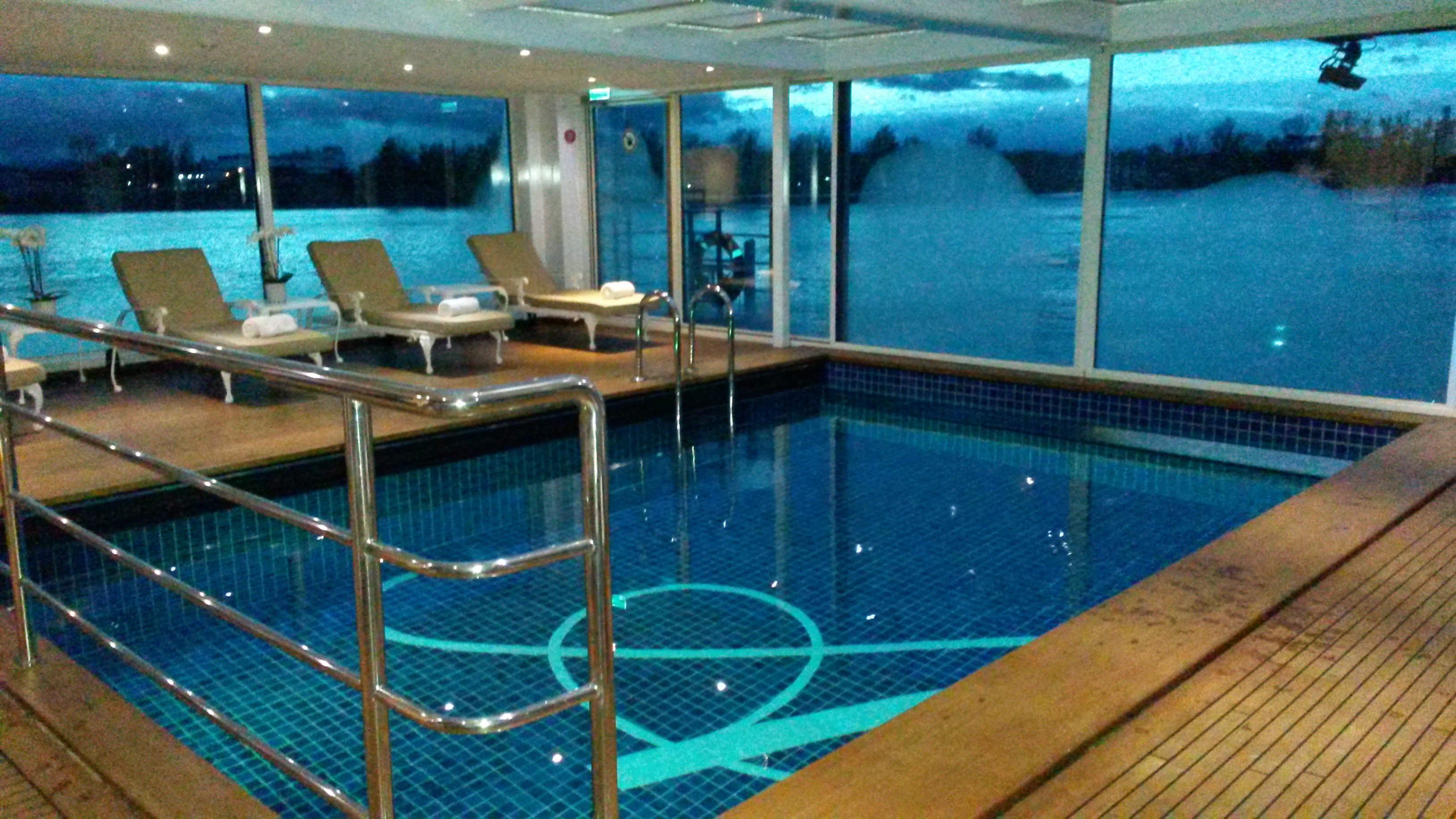 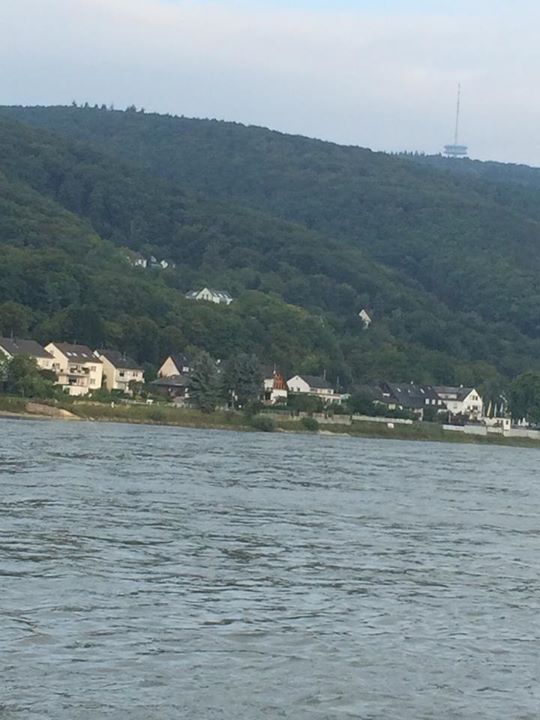 Thanks to the many romantic cathedrals, museums, and cobblestone streets, cruising in Europe is a way to speed-date fine art, music, food, natural beauty, and ancient history. With Europe’s most diverse collection of ports on the planet, it’s possible to visit a different country every day in a weeklong cruise.

Civilizations have been rising and falling on the continent since the beginning of time, so the glories of the past stand side by side with thriving cities of the 21st century.

In the Mediterranean, the fallen empires of Greece and Rome accompany flawless beaches and wine-infused feasts. In the Baltic, fairy tale capitals such as Tallinn and Stockholm lead to the ornate palaces of the czars and the fiercely beautiful fjords of Norway. River cruises down the Danube and Rhine take visitors to the very heart of the continent, while new itineraries in the Adriatic boast a little-explored world of feudal ruins and all-night party towns. After a day of tromping around castles in the British Isles, you can warm your bones with a dram of whiskey in a pub full of raucous song and stories.

Enriching for both the historian and the adventurer, Europe’s sheer variety makes it a benchmark for travelers. From humble village bakeries to museums teeming with great art, to urban fashionistas on mopeds, Europe is a walking parade of the good life.

Summer offers the broadest selection of European cruise itineraries from May through September, when the days are long and the weather ranges from a balmy 65 F to a steamier 85 degrees.

Ships are found in most European waters in summer but migrate to the islands of the Mediterranean in cooler months. The North Sea and the Baltic have long endless nights during their short summer, May through September. The popular Med is a packed party in summer months when the weather is sunny and dry, but temperatures can soar well past 90 degrees. Deep winter itineraries take intrepid travelers to offbeat destinations such as the Canary Islands, Morocco, and Egypt.

August is a traditional vacation month for Europeans, so expect stores and restaurants to be closed, and beaches and museums to be packed.

To save money, look for deals in the shoulder season months, March through May or October and November, when children are in school and the locals are at work; the days may be a little wet, but the discounts are enticing.

The Eastern Mediterranean covers the territory that was once ancient Greece: Greece, Turkey, and Cyprus.

Good For: In the Greek Islands, remote coves with turquoise waters and epic history can often only be reached by boat.

Downside: If you aren’t a fan of crowds, the best time to be in the Mediterranean is also the most populated.

Downside: Some Mediterranean highlights aren’t actually on the coast, so visitors whose itineraries include Rome and Florence, Italy, can expect to spend time on a bus.

The summer routes of the Baltic take in Scandinavia, Germany, the Baltic states, and Russia.

Downside: The window for cruising is May through September, and at the end of August the weather can be capricious, from frigid rain to blistering sun, all in the same day.

Take in the rough-hewn beauty of coastal Ireland, England, and Scotland. Many itineraries jump the puddle to France, Belgium, or Holland.

Good For: While circling the British Isles, everyone will speak English — but never with the same accent.

Downside: Itineraries tend to be on the longer side and might not be great choices for those with less than two weeks to explore.

Join over a million other cruisers and get weekly advice, news, and deals delivered straight to your inbox!

Relaxed. Many activities to participate on sailing days. Because it was a Transatlantic cruise, there was no TV or Internet. I did not care for the Internet, nice to be disconnected. As for the Caribbean next time shall explore on my own. Azores is worth a second visit.

Celebrity spoils us! by TexasHome

We are spoiled by Celebrity staff and ships! Lisbon and Barcelona are two excellent places to spend a few extra days. Valencia was a disappointment, nothing remotely close to the pier, a huge sprawling city, with shopping, cultural, atmosphere so spread out: highly recommend looking for an excursion here that meets your interests. We enjoy the indoor pool and hot tubs.

We have done 30 ocean cruises and this was our 1st river cruise. Being an active person, I was a little worried this would be to laid back for me but boy was I mistaken. Avalon did a spectacular job of scheduling land excursions in at all the right times. Our weather was great-which was a big plus for making this such a great vacation.

A taste of the old Sod by cressnaples

Overall good cruise with excellent food and service. Disappointed in cabin assignment which was right over the theater, making for a very noisy experience. Some shore excursions did not live up to their descriptions; but others were superb. Staff on board was courteous and efficient at all times....a stellar crew which was well trained.

We had a wonderful time. Exhausting days but saw so many beautiful sights!