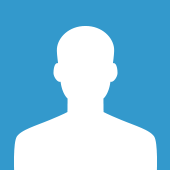 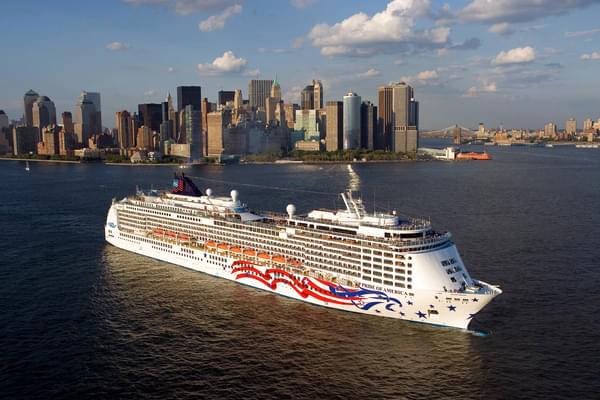 A good way to get an overview of Hawaii and visit all the major attractions. Would definitely prefer more time in just a couple of ports for a different experience, but as a cruise, this was fun.

5 out of 5
Had nice meal in buffet while waiting for our cabin to be prepared.

3 out of 5
In general, the buffet was not great. There were 3 or 4 nights when the food offered included some good selections (the carved roast beef at the first night comes to mind), but most times there were only the cheapest selections, some of which we would never touch. The vendaloo (sp?) beef was awful. The pizza was inedible. The watermelon was at least a month old and very bad. Many forms of potato (potato salad, potato skins, potato leek with cheese dish, country potatoes, etc). Lots of pastas. In main dining room, same thing... staples were the spaghetti Bolognese (ok, so-so), New York strip (tough, gray color, not good). Sometimes there would be one or two selections that were acceptable, but only on a couple of the nights. Breakfast was the best meal, and that was great in the main dining room (Skylight room). Had lox (they call it smoked salmon) on half bagel with capers & super thin sliver of red onion and postage stamp size sliver of tomato, tiny smear of cream cheese, dill garnish. This was good, ate it every morning. Had omelets every morning as well, delicious. Little mini danishes, coffee, lousy overly sweet orange juice from a machine. Never tried any other restaurants.

4 out of 5
Saw a few shows, got what we expected. Not anything to brag about. Went to a party and danced a bit. Did not do any other activities.

3 out of 5
Entertainment pretty mediocre. Comedian was okay, dancers worked very hard to please. Mostly dated and not very entertaining.

5 out of 5
Staff was exceptional in their attention to the guests. Received special attention from Rodel in guest services at our departure. Received extremely warm and attentive attention from Arturo the waiter in the Skylight main dining room, as well as Miguel, who was his assistant/busboy.

4 out of 5
Was acceptable. Always love a balcony. Tiny shower, but that's to be expected on a ship.

4 out of 5
We do our own thing, do not use the pre-planned excursions.
Thumbs Up 4

5 out of 5
We do our own thing, do not use the pre-planned excursions.
Thumbs Up 1

4 out of 5
We do our own thing, do not use the pre-planned excursions.
Thumbs Up 3

5 out of 5
We do our own thing, do not use the pre-planned excursions.
Thumbs Up 2

5 out of 5
We do our own thing, do not use the pre-planned excursions.
Thumbs Up 3

5 out of 5
Took our own bags on wheels... the only way to go! No waiting, grab a taxi and out of there!
Flag

Agree on the Hawaii overview. I have been to the Islands many times, current wife never has. We are thinking cruise to introduce her.
Thumbs Up 0
Flag

Very true and tour unpack once and avoid dealing with wasted air tavel and airport time. We are going on fifth POA cruise in just three months.
Thumbs Up 0
Flag