The Top 10 Most Walkable Cruise Ports

Name a port city where you can arrive by plane and be within walking distance of what you went for. Can’t think of any? Neither could we. Your ship, on the other hand, may actually dock alongside the action, eliminating the need to negotiate with taxi drivers or spend money on bus tours. Here are 10 cruise ports where you have arrived the moment you cross the gangway: 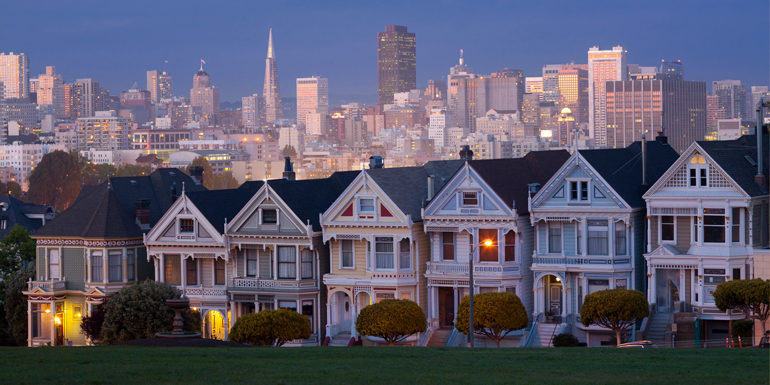 Who doesn’t love that glorious city by the bay? Berthing at the new cruise terminal lands you directly on the Embarcadero. Go left to the iconic Ferry Building’s bustling indoor market and the ferry to trendy Sausalito. Or turn right to Pier 39’s waterfront shopping, Fisherman’s Wharf, and ferries to Alcatraz. Aim straight for Coit Tower’s 360-degree view atop Telegraph Hill, America’s first Chinatown, North Beach for bars and restaurants, and Nob Hill’s splendid collection of historic hotels. 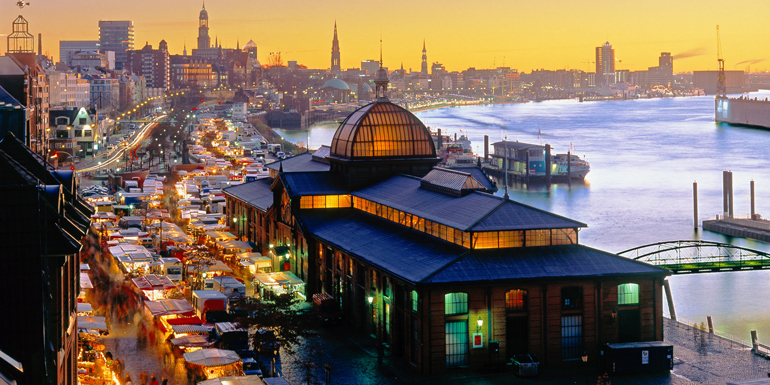 Northern Europe’s most maritime-oriented city stretches along the Elbe River, where handsome brick warehouses serve as a 10-story maritime museum. Even if you’re not into history, there’s plenty to see: The pontoon walkway along Landungsbrucken is lined with historic ships and draws hundreds to its early morning fish market and casual eateries, and canal paths lead inland to the heart of this great Hanseatic city. 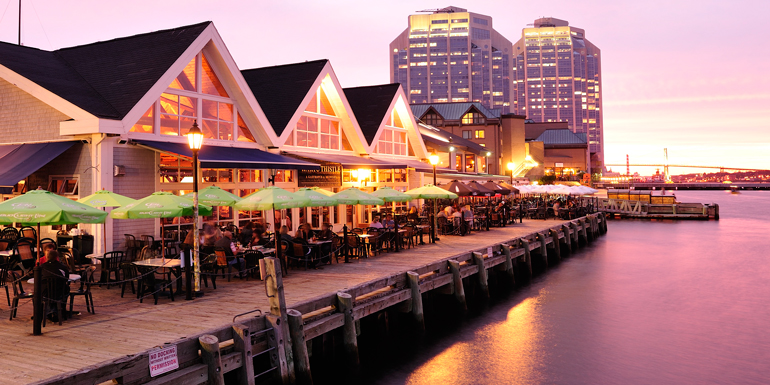 The East Coast’s most welcoming port city opened a museum at Pier 21 that recalls the millions of new Canadians, refugees, war brides, and troops that arrived on this same very spot. In addition, a waterfront promenade draws you to the city’s best restaurants, the continent’s oldest farmers’ market, a fleet of historic ships, and stirring exhibits about the devastating 1917 Halifax explosion and the Titanic disaster. 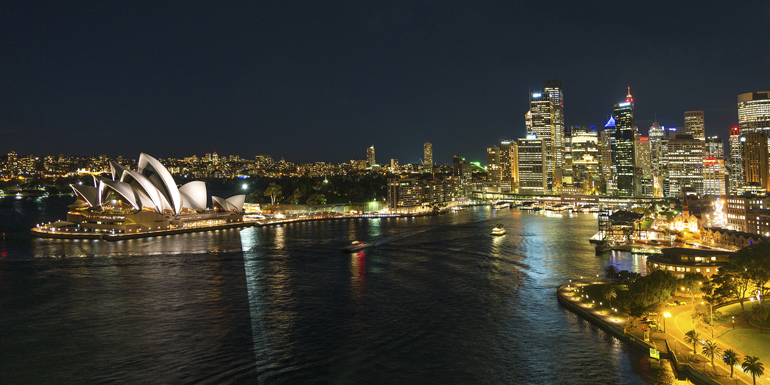 Sydney’s stunning grand harbor is rimmed by one of the Southern Hemisphere’s largest cities, identified by its iconic opera house, lovely botanical gardens, Sydney Harbor Bridge, harbor-view parks, and beaches. Behind Circular Quay — where ships dock — lies the Rocks, the colony’s first settlement, which has recently begun gentrifying into a lively pub and entertainment district, and a marketplace for creative Australian art, clothing, and crafts. 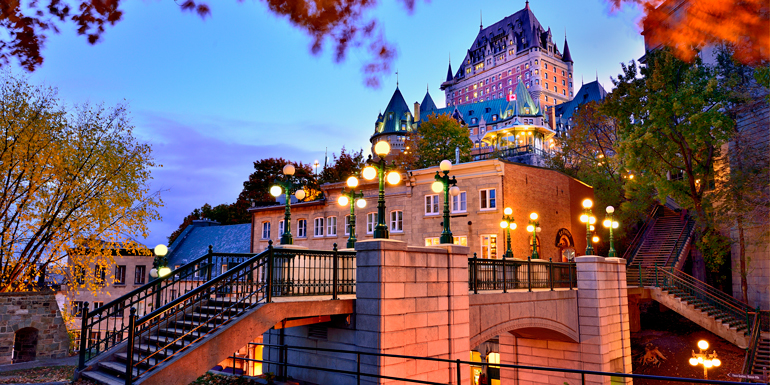 All ships stop at Quebec City’s Lower Town, a warren of narrow lanes and street markets beneath the ramparts of Canada’s most Francophile city. Ride a funicular to Upper Town, which is dominated by the grand chateau-style Hotel Frontenac, and sample French-Canadian cuisine. 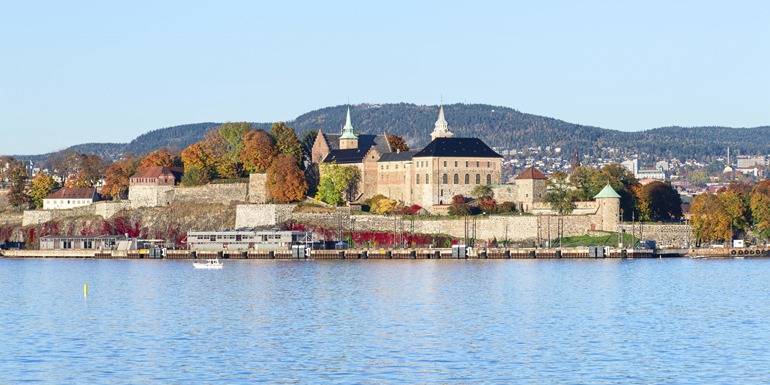 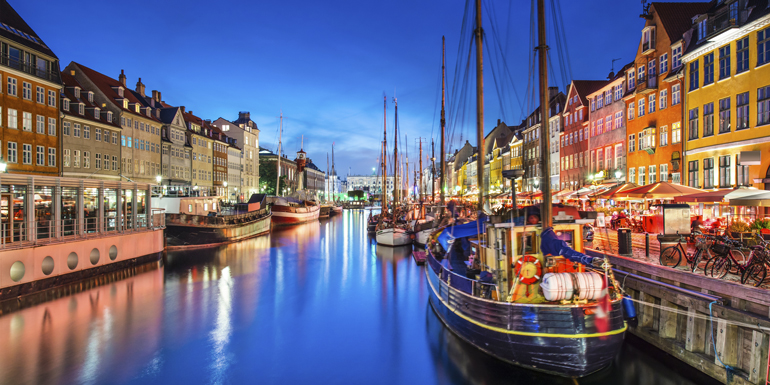 Few ports use their waterfronts as well as Copenhagen, where you simply follow the waterside promenade past the Royal Palace to Nyhavn, a district of lively outdoor cafés facing a boat-filled waterway, then on to the Stroget, the continent’s original pedestrian-only zone. Nearby Tivoli Gardens, integral to the city center and the inspiration for Disneyland, is a magnet for amusement rides, entertainment, and dining. 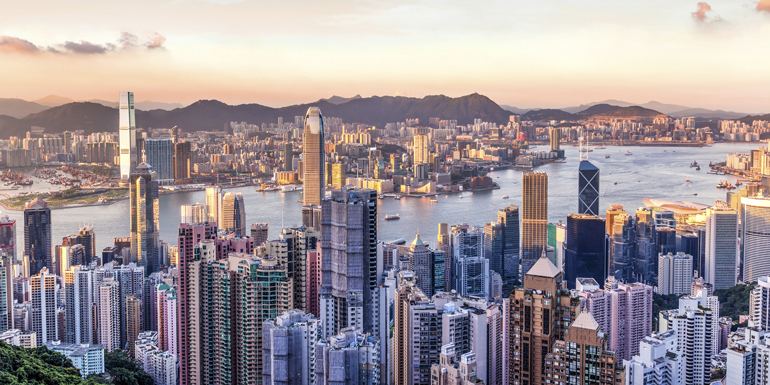 Ships docking at Hong Kong’s Ocean Terminal drop you off in the midst of Kowloon, home to back alleys filled with world-class Chinese food. After dim sum or a plate of noodles, board a Star Ferry and take the Peak Tram up past the Mid-Levels’ posh residential district to Victoria Peak for the city’s best view. 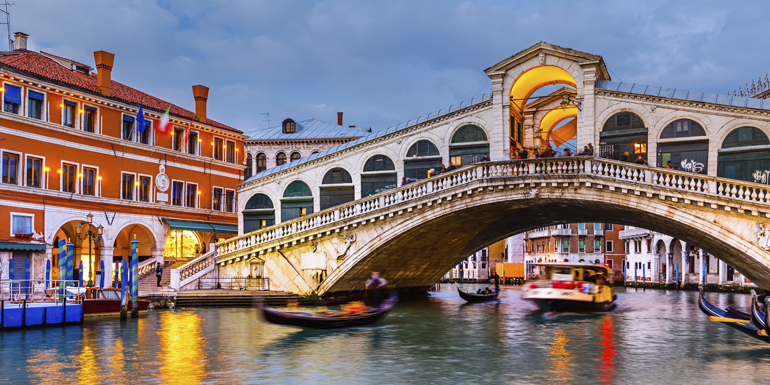 Explore Europe’s most romantic — and car-less — city on your own two feet. Ignore the signs pointing to San Marco Square; instead wander down whatever lane looks appealing, and you’ll arrive in one of the quiet residential districts where Venetians live. Cross the Grand Canal as it sweeps past pastel-colored palazzos, and cap off the day with an espresso in the shadow of impossibly ornate St. Mark’s Basilica. 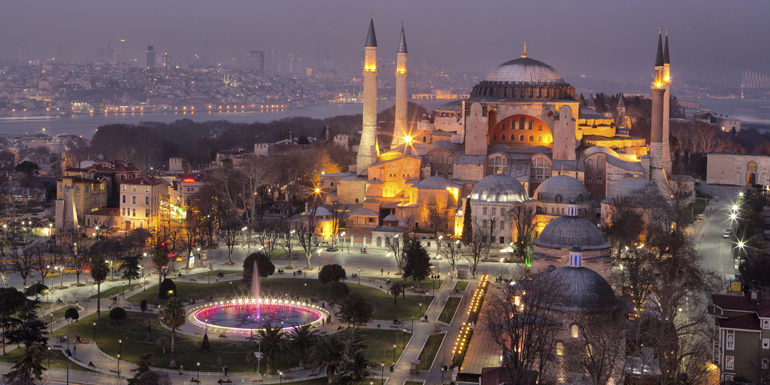 Follow the tram tracks to the Golden Horn. Board the funicular up to Galata Tower for a sweeping view of the Bosporus. Then cross the Golden Horn Bridge to the treasure trove that includes the Grand Bazaar, Spice Market, Topaki Palace, Blue Mosque, and Hagia Sophia, a massive sixth-century Christian church-turned-mosque-turned-museum. Sample the local fish, vegetables, and Turkish wine, and take in the action from a sidewalk café.