7 Popular Tourist Traps — and Where to Go Instead

Ever wonder why tourist traps are so popular? Sometimes, it’s as simple as name recognition, created by effective marketing, and a lack of knowledge about other choices.

Unfortunately, name recognition doesn’t necessarily go hand in hand with good quality and reasonable prices, something that can be especially painful to discover when you’re only in a port for a day. Here, tourist traps from around the world, and our alternatives: 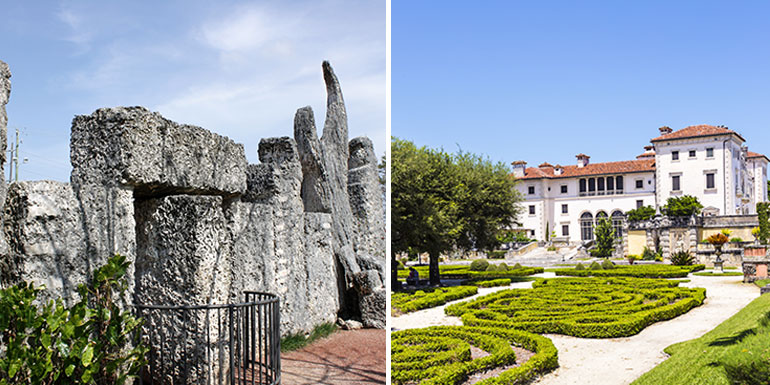 In the 1920s, an eccentric named Edward Leedskalnin singlehandedly hewed a castle and accompanying furnishings out of blocks of coral rock. Worth $15 a pop to see it? Far too many people seem to think so, perhaps because of stories that Leedskalnin moved the blocks using supernatural powers

Where to Go Instead: If you really want to see magical architecture, spend $3 more and visit Vizcaya, an estate inspired by Italian Renaissance design and created to look like a centuries-old villa. Many of the museum-quality furnishings are original, and the gardens are perhaps the most tranquil in Miami.

The Piazza San Marco is excellent for people watching — as long as the people you like watching are tourists, and as long as you’re OK with paying as much as $130, including a “surcharge for live music,” for four tiny liqueur-flavored espressos while doing so. That, according to the U.K.’s Telegraph, is what historic Caffe Lavena recently charged some tourists.

Where to Go Instead: Try one of the many side street bacaros, or hole-in-the wall Venetian bars, just off the piazza, such as the Bacaro Risorto Venezia, where you can share food and wine with people who know the value of a euro. 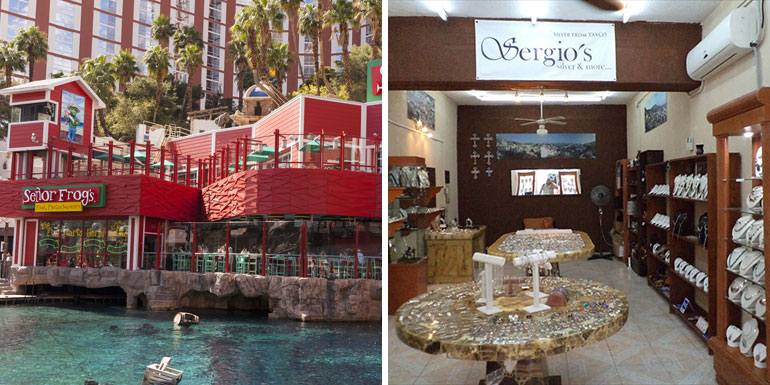 Almost right on the pier at Punta Langosta, Senor Frog’s is wildly popular with over-imbibers who don’t mind crawling back to the ship. There’s almost always a line, and once you get in, you’ll either be laughing at the tequila-fueled antics around you or crying over a bill for drinks you don’t remember ordering.

Where to Go Instead: Take the drink money and do some shopping at Sergio’s Silver. It’s a short cab ride from the pier, and you can get beautiful jewelry — much of it handmade by the family that owns the company — for less than a round of shots.

This historic, many-roomed restaurant, with its impressive list of famous visitors — most of them long dead — has identity issues. Its name translates to The Snails, and its front window displays grilling chickens, yet most visitors order paella, a rice dish that is (on occasion) so salty and topped with seafood so rubbery, it’s practically inedible.

Where to Go Instead: Barcelona is full of restaurants that are cheaper and serve better fare. If you’re looking for a splurge, explore the menu at the Michelin two-star Lasarte, where red prawns, fresh off local boats, are served with fennel and mayonnaise. 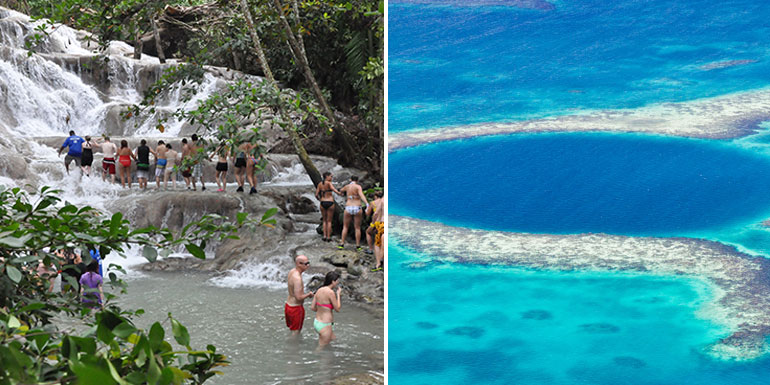 Every visitor to Jamaica seems keen on visiting Dunn’s River Falls — usually while you’re there. And as much of a blast as it is to climb the falls and come rocketing back down, by noon, the crowds can be overwhelming.

Where to Go Instead: A more peaceful — but just as fun — water adventure is Ocho Rios’s relatively undeveloped Blue Hole, which has its own waterfalls and even cliffs to jump from.

A government-encouraged push into the jewelry market makes Singapore a fun place to shop for bling. At Qualitas, though, the brief factory tour seems an excuse to get you to the showroom, where the high-pressure sales staff goes to work.

Where to Go Instead: Spend a dollar, literally, for random flea market treasures at the Sungei Road Thieves Market. You’ll have to hurry, though, because this bit of Singapore street life is being gobbled up by the construction of a new subway station. 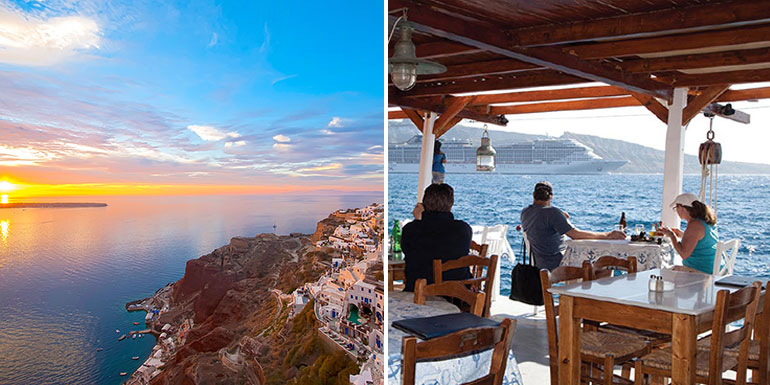 The sunsets from this cliffside village are spectacular. But they’re not quite spectacular enough to offset the price of drinks at the bars lining the best viewing points — or the elbowing you’ll receive from the mash of tourists trying to get a look.

Where to Go Instead: Take a taxi down (and especially back up!) to the tiny port of Amoudi, just below Oia, where the grilled calamari at Dimitris, the last taverna along the waterfront, is as good as you’ll find anywhere on the island.

Where have you been burned by a tourist trap?