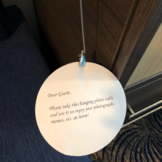 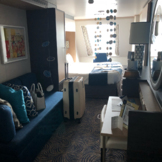 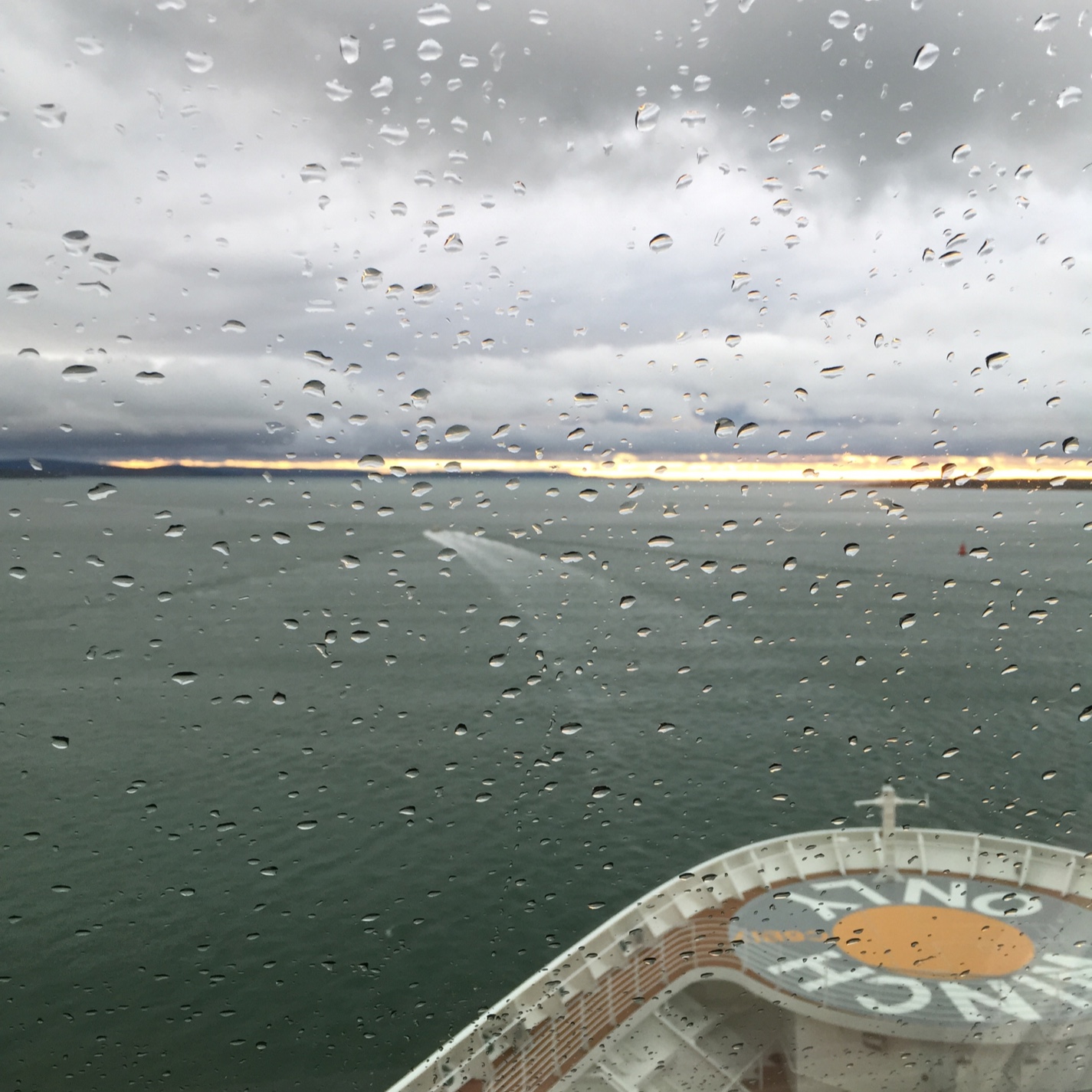 Please Note: Smoking is not permitted in staterooms; as of January 1 2014 smoking will also be prohibited on balconies.

Large Oceanview Stateroom SG cabins can be found on:

Picked the cabin for its position on the ship and was initially very happy with it. Had plenty of room - no problem with places for suitcases or clothes. However, there was something wrong with the design of the pipes (according to one of the guest services people) every time anyone in an adjoining cabin or the cabin above us flushed the toilet, we could hear it as if it was in our cabin. And the sound was so loud that we had a few sleepless nights. Ultimately, we asked to be moved and were moved to cabin 6566, a cabin with a balcony directly in front of one of the lifeboats. The cabin was exactly like the previous one except some of the spaciousness we had was now a balcony with a blocked view. The cabins were very clean and comfortable, but we were unhappy with the fact that we had to move.

What A Difference A Year Makes by rweglarz

Very nice decor; a lot of rockin and rollin on the waves.

Not as expected by maher354

Other categories for Oceanview cabins include:

Find a Cruise on Anthem of the Seas