Between Johnny Rockets and Starbucks on Royal Caribbean, Eataly on MSC, and Margaritaville on Norwegian, large chains are slowly becoming a larger presence on the high seas. Some cruisers (understandably) hate the idea of restaurants they can already frequent back home being brought on board, but these venues can help supplement the line’s own offerings — and after all, it’s not like you’ll be forced to go to them. Here are 9 more restaurants we'd like to see on a cruise ship: 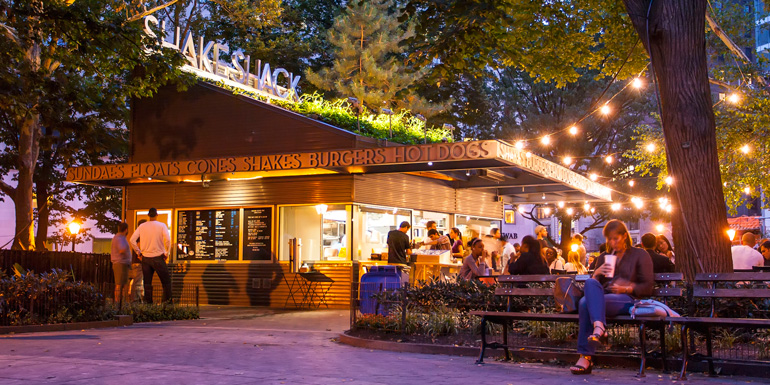 Why We Want It: Carnival hit a home run with their addition of Guy’s Burgers in 2011, which is why we’re surprised that more lines haven’t tried to start up their own burger franchise. Of course, they could save themselves the trouble and add an already established brand like Shake Shack, the Manhattan burger stand that grew into a wildly successful international franchise in the span of a decade.

Where We'd Like to See It: Norwegian. They already have a New York themed ship in Norwegian Breakaway, so a Shake Shack would fit in perfectly. 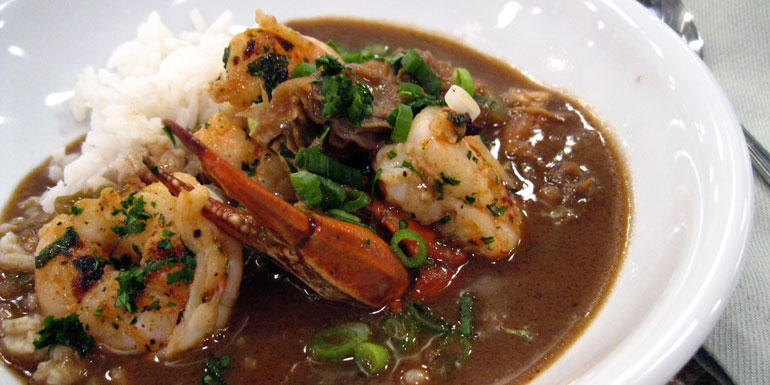 Why We Want It: Celebrity-chef restaurants are popping up on cruise ships left and right, which is why New Orleans' Emeril Lagasse should bring some crawfish and jambalaya onboard a ship sailing from the Gulf Coast. Bam!

Where We'd Like to See It: Celebrity. Ironically enough, they don’t have a flagship celebrity chef restaurant like a lot of other cruise lines. 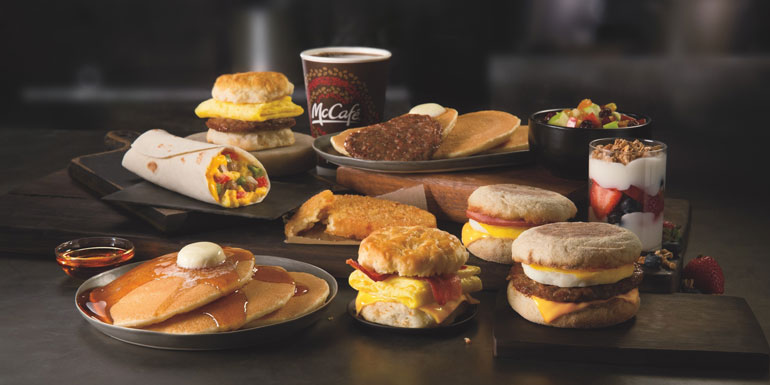 Why We Want It: Yes, the thought of the Golden Arches on a cruise ship probably has some of you sharpening your pitch forks, but hear us out. People complain about lines at the breakfast buffet on many ships. Add a Mickey D's breakfast station and they'll dish up all the Egg McMuffins and hot cakes hungry cruisers can eat in no time flat. Problem solved.

Where We'd Like to See It: Any of them, really, but Carnival or Royal Caribbean would probably be a good choice. 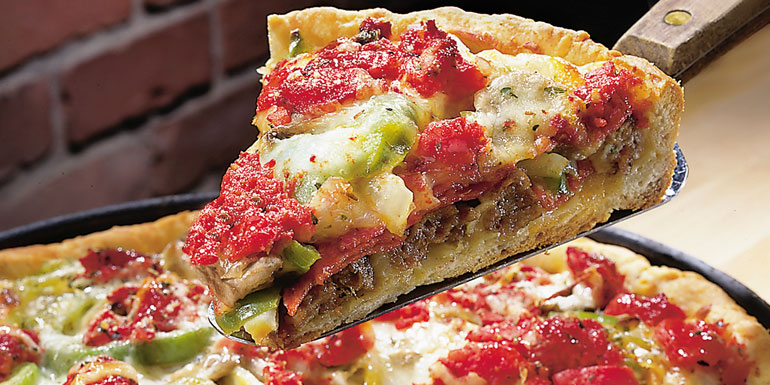 Why We Want It: Princess is a worthy competitor in the cruise ship pizza game, with the renowned Alfredo’s Pizzeria on several ships and popular lido deck pizza outlets on others. But one style of pizza that you can’t find is Chicago deep dish pizza. Adding an Uno outpost to the Princess fleet would complete the line’s already well-rounded pizza repertoire and make it THE choice of pizza connoisseurs everywhere.

Where We'd Like to See It: Princess, for the reasons stated above. 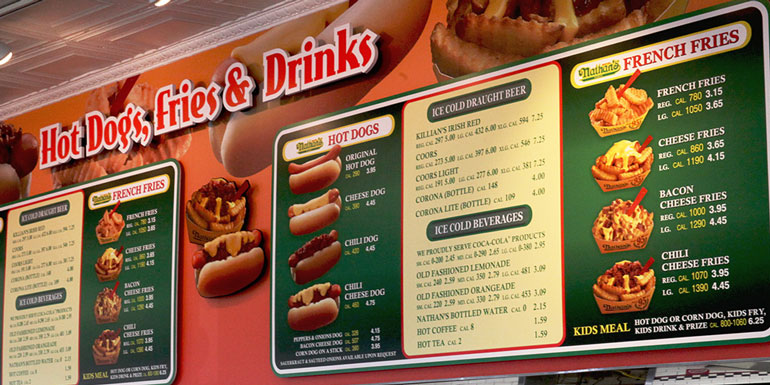 Why We Want It: Royal Caribbean created their own "Boardwalk Dog House" brand for hot dogs on their Oasis-class ships, and have since expanded it to other ships in the fleet. A cruise line should add the Coney Island original and give guests a dog with that one-of-a-kind crunch and hot, fresh fries.

Where We'd Like to See It: Norwegian, for the same reasons we want a Shake Shack there. 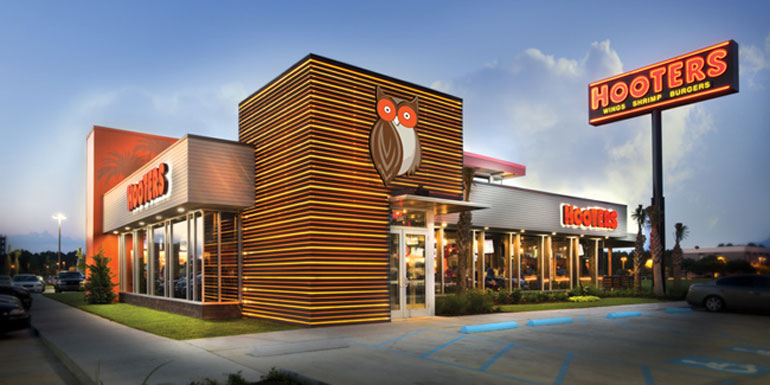 Why We Want It: We'd love to enjoy hot wings, cold beer, and service with a smile while cruising through the warm Caribbean sun. Sure, it's delightfully tacky and unrefined, but it sounds like the perfect fit on the pool deck of a “Fun Ship.” And before you start objecting that the uniforms are too risqué, remember that you're vacationing on a cruise ship where bikinis are a perfectly acceptable form of attire.

Where We'd Like to See It: Carnival. This is definitely Fun Ship material. 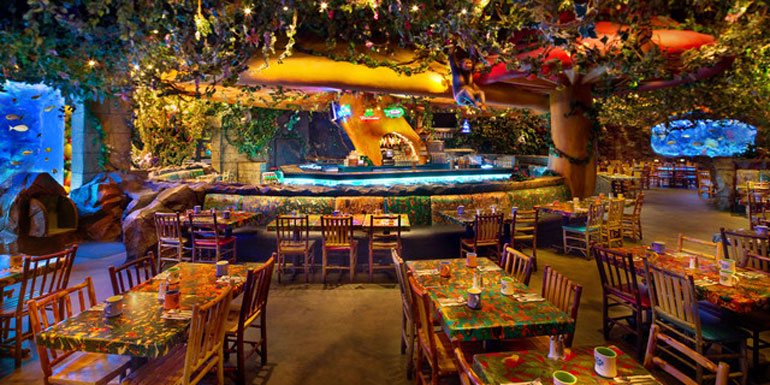 Why We Want It: Kid-friendly restaurants with food good enough to satisfy the parents are hard to find, but Rainforest Cafe seems to pull off this rare feat with ease. Kids love the rainforest animal animatronics and frequent thunderstorms, while Mom and Dad enjoy a meal a cut above your typical chain restaurant. Given the number of families who cruise, we’re surprised that no line has added this popular venue.

Where We'd Like to See It: Disney. It’s a match made in the Magic Kingdom, as evidenced by the multiple Rainforest Cafe locations at Disney park locations around the world. 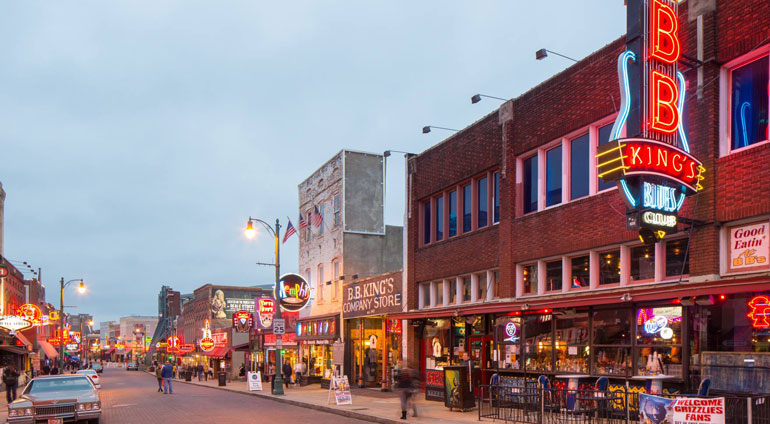 Why We Want It: Magic happens when good food and good music come together. BB King’s Blues Clubs, found throughout the south from Memphis to Orlando, pair good old fashioned southern cooking with some of the best blues acts in the nation. Given the trend toward expanded dining and entertainment options on modern ships, it’s only natural that this combination would make it to the high seas.

Where We'd Like to See It: Holland America. HAL already features a BB King’s Blues Club music venue on several ships, so we’d be thrilled to see them go all-in and add the restaurant for a full BB King’s experience. 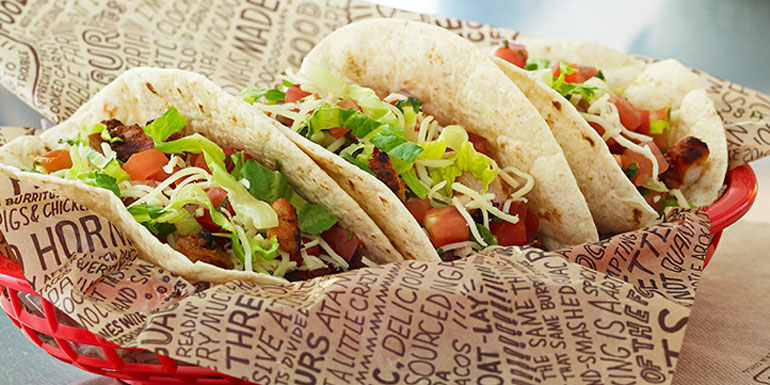 Why We Want It: A Chipotle burrito stand on the lido deck would be as welcome an addition as Guy's Burgers was on Carnival, and while it's not "healthy"  in the strictest sense of the word, the quality of their ingredients surpasses most other fast-food restaurants.

Where We'd Like to See It: Back to Norwegian. With the notable exception of their Miami-themed ship Norwegian Getaway, their fleet could use more Mexican food. (Yes, we know Chipotle is not authentic Mexican, but we love it anyway.)

Which one do you agree/disagree with the most?