Virgin Voyages Takes an Unorthodox Approach to Onboard Spaces 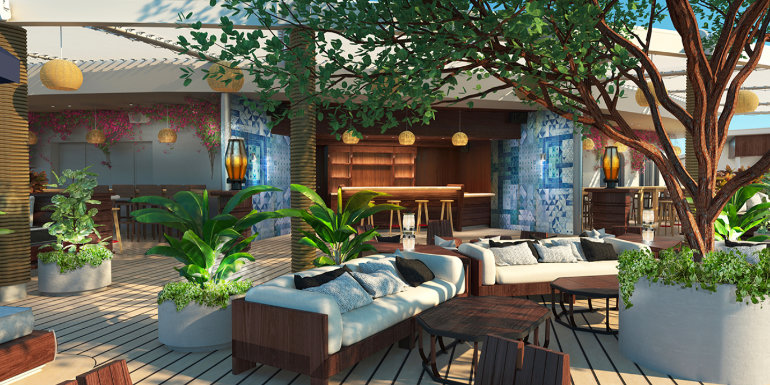 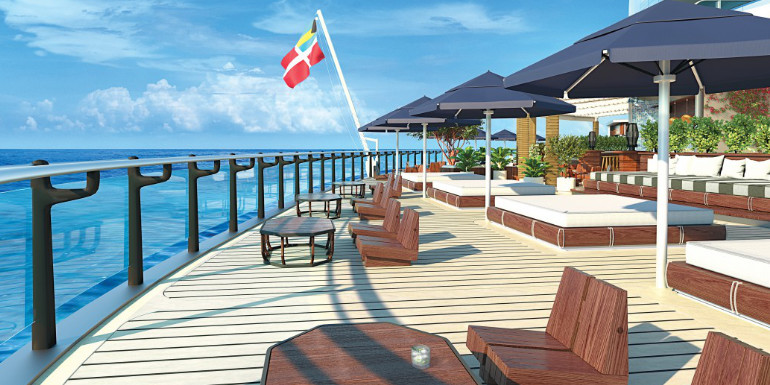 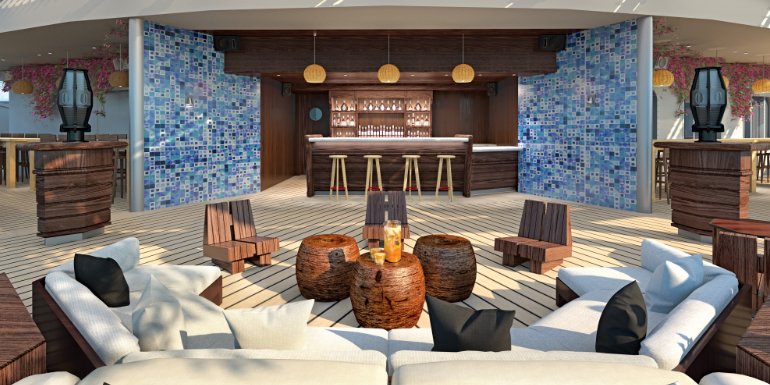 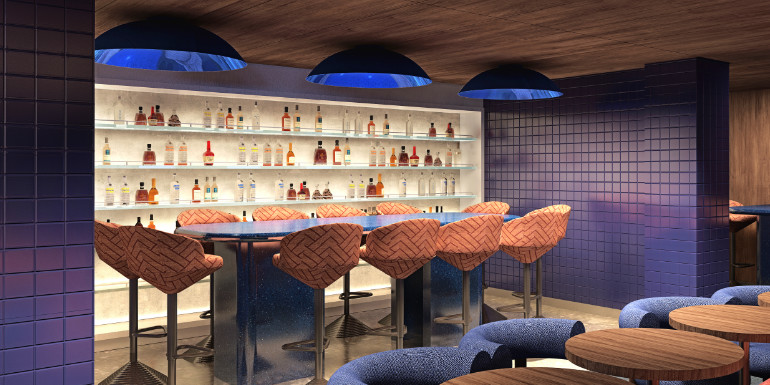 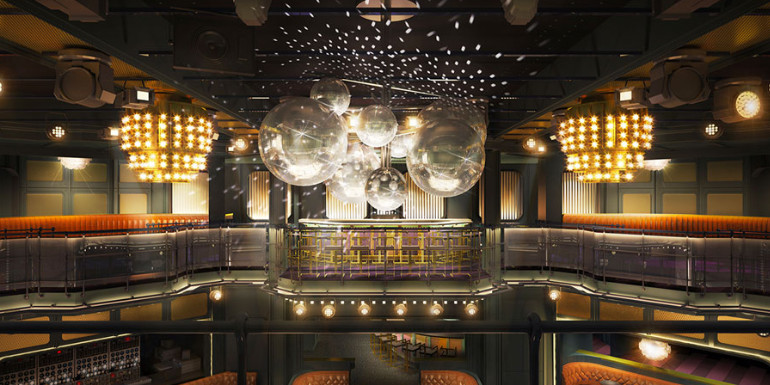 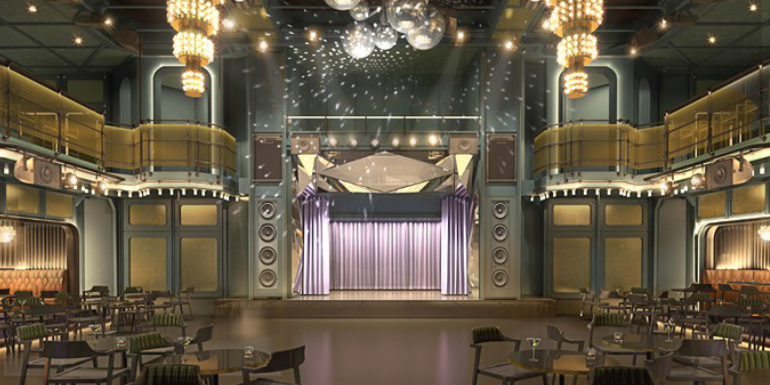 Construction on Virgin Voyages’ first vessel is well underway, and the brand new line has released some details on the public spaces that will be found on board.

Virgin chose a number of top firms to head up the ship’s interiors, and designing for the maritime industry is a first for all of them. They include Roman and Williams in New York, Concrete Amsterdam, Tom Dixon’s Design Research Studio in London, WorkAC in New York, and Softroom in London. So far in the cruising industry, it hasn’t been common for so many firms to work on one vessel.

“I like the idea that they’ve commissioned a series of different designers with strong opinions to do different areas.” said Tom Dixon, one of the key designers involved. He went on to explain that each firm will want to make sure their mark is recognizable on board, almost fighting for prominence while still working together to make one cohesive product in the end.

One of the spaces revealed was Richard’s Rooftop on the top deck, by Tom Dixon’s Design Research Studio. Available only to suite guests, the outdoor lounge will have a futuristic feel with lots of crisp white and curved lines, including circular loungers that encourage conversation.

Also designed by Dixon’s studio is the ship’s upscale Mexican eatery, Pink Agave. Pendant lighting will welcome visitors in the entryway, and electric blue lighting fixtures, oversized banquets, and a long curved lounger with round tables for two will set the mood once inside. Think of it as the spacious, restaurant version of Virgin’s famous airplanes with their soft, colorful lighting and mood music.

Two spaces by Concrete Amsterdam have also been detailed, the first of which is the Test Kitchen restaurant. It’s part dining venue and part cooking school with a distinct laboratory ambiance, filled with metal furniture, monochrome tones, beakers, and test tubes. The Athletic Club outdoor lounge has also been created by Concrete Amsterdam, and its claim to fame will be the largest daybed at sea. Another option for relaxation at The Athletic Club includes ten cabanas overlooking the ocean (with beverage service, of course!).

Rob Wagemans, founder and creative director of Concrete Amsterdam described the new Virgin ships this way, “Virgin always challenged the cliché. The ship is full of contrasts. There are a lot of spaces that are calm and a lot of spaces that are extremely crazy. We really use this philosophy of being disruptive and trying to really change the perspective for the audience.” He went on to say “[People can] zap from one world to the other world, from sophistication to casual, and it can happen in an hour.”

The line’s signature nightclub, The Manor, has been designed by Roman and Williams. Patrons will be invited into a regal atmosphere starring deep emerald and aubergine tones with golden accents. The firm also took the lead with The Dock, an outdoor space at the aft where travelers can take in plenty of sunshine and salty sea air.

Virgin Voyages’ first ship will arrive in PortMiami in 2020, where it will sail the Caribbean during its inaugural season. It will hold 2,700 “sailors,” and no one under 18 years old will be allowed. Throughout 2018, Virgin Voyages will reveal the rest of the public spaces and cabins as it continues its #ShipTease series on social media. In addition to the vessel due out in 2020, two other ships are on order and slated to debut in 2021 and 2022.

What do you think of Virgin Voyages so far? Are you going to consider sailing them?