5 Reasons Short Cruises Are a Bad Idea For First-Timers

By Simon Duvall and Thomas Faddegon

We know that some of you are already fighting the urge to tell us all about a great time you had on a weekend cruise, so we should be clear that we’re not completely against short sailings. In fact, there are some fantastic upsides to short cruises: they don’t require a ton of vacation time, they’re a fantastic option for people who live within driving distance of a cruise port, and the deals can be hard to beat. If you book a short cruise on Carnival Liberty or Empress of the Seas far enough in advance, you might end up paying less than $50/night.

Our gripe with 3- and 4-night cruises was born out of the numerous reviews we’ve received from first-time cruisers who decided to get their feet wet with a quick voyage. While a good chunk are positive, the ones that are negative (or even just neutral) often claim “I’ll never cruise again” or that “cruising just isn’t for me”. We know that not everyone is meant to be a diehard cruiser, but these reviewers are making these statements based off an experience that isn’t entirely representative of how wonderful a cruise can be. With that in mind, here are five reasons new cruisers should be wary about booking a shorter itinerary for their first sailing:

1. The ships are usually older and smaller 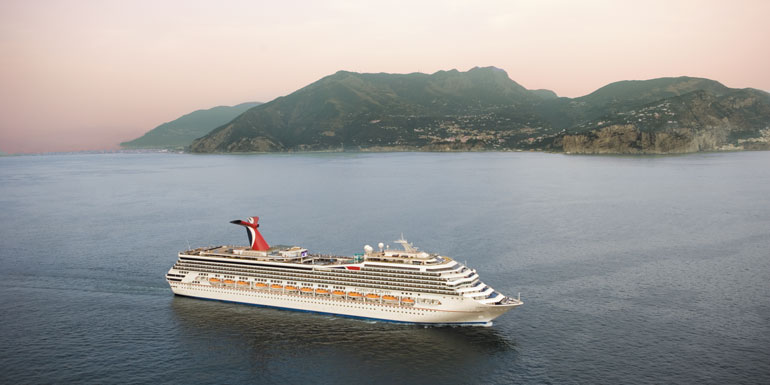 Cruise lines rarely assign their newest, biggest, and cutting-edge ships to short itineraries. If you’re just looking for a quick, low-cost weekend getaway, that might not be a deal breaker, but don’t expect to find zip lines, Broadway-caliber shows and celebrity chef restaurants. Carnival Liberty, sailing out of Port Canaveral, Florida, is among the newest and largest ships currently sailing 3- and 4- night cruises. Still, it’s nowhere near the newest or biggest ship in the fleet — it was launched in 2005 — although it did receive the FunShip 2.0 upgrades in 2011, which added popular Carnival staples like Guy’s Burger Joint and Blue Iguana Cantina. 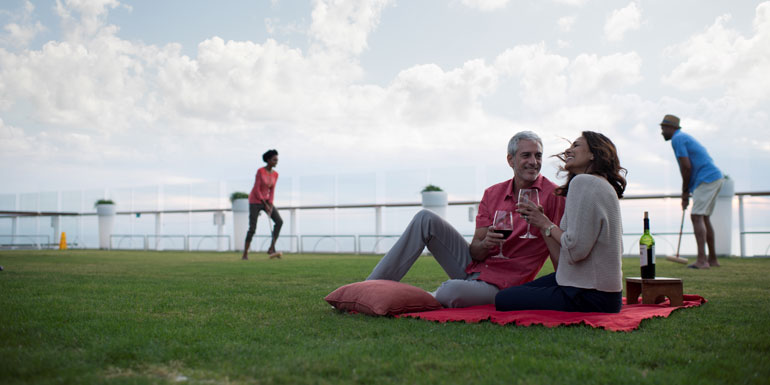 If this scene appeals to you, weekend cruises aren't your style. - Photo by Celebrity Cruises

Short cruises represent a very small niche of the cruise market. The vast majority of weekend sailings are offered by the major mainstream lines: Carnival, Norwegian, and Royal Caribbean. If you were planning to sail those lines anyway it’s obviously not an issue, but if "refined relaxation" is more your speed, consider a 7-night itinerary on a premium line like Holland America, Celebrity or Princess.

Suggestion: Can't decide between a long or short cruise? Here's our Short vs. Long Cruises: Smackdown! to help you decide.

3. The ports aren’t all that interesting 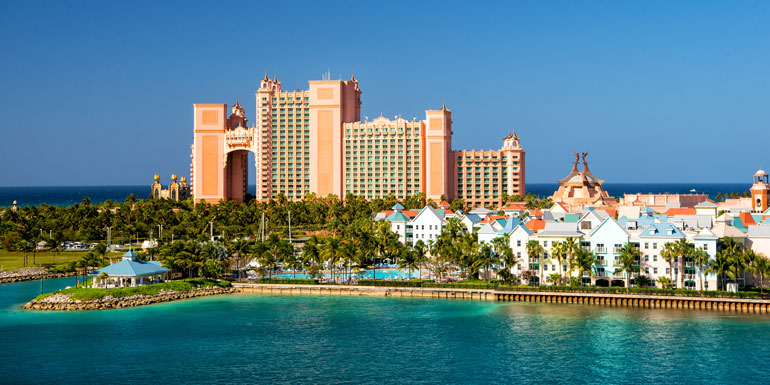 Atlantis Resort is pretty much the only thing to do in Nassau. - Photo by Shutterstock.com

There aren’t many destinations less than two days away from major cruise ports. If you sail from Florida, you’ll likely visit Nassau or Freeport (neither of which are among the more popular ports in the Caribbean), and perhaps your cruise line’s private island. Short cruises from Southern California to the Mexican Riviera visit Ensenada and Catalina Island. The chance to explore and sample of variety of interesting destinations in a single trip is one of the biggest advantages cruises have over resorts, but you need a 7-night cruise to reach any noteworthy ports.

4. The average passenger profile is… different 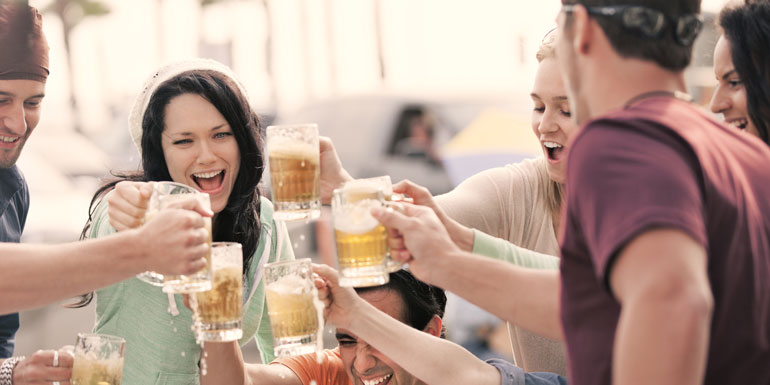 Three-night cruises attract lots of college students and younger people in their twenties looking for a weekend party cruise, especially over spring break. Year round, you’ll still find that many passengers are simply looking to party and make the most of their long weekend. Again, this isn’t necessarily a deal breaker for you if fall into this demographic or don’t mind youthful exuberance, but if reading by a quiet pool is more your speed, this probably isn’t your crowd.

5. It’s harder to experience everything on board the ship 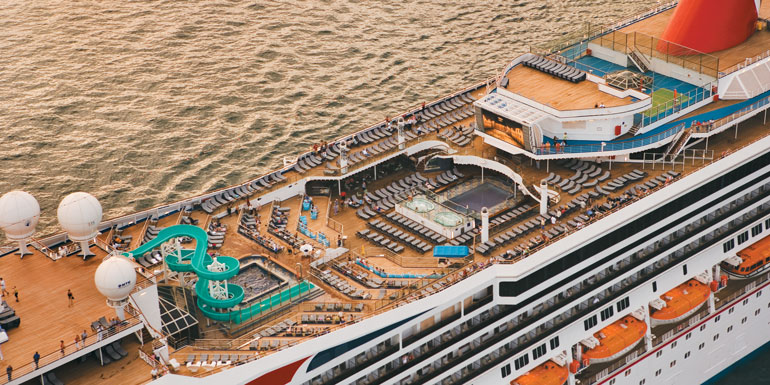 There's always plenty to do on board. - Photo by Carnival Cruise Line

Three or four nights may sound like a long time, but it’s really not. On embarkation day, you’ll only have a few hours in the afternoon before the muster drill and dinner, and that evening, you still might be finding your way around the ship. Most three-night cruises don’t have a sea day, meaning your next two days will be spent in port. Sure, you can opt to stay on board and enjoy a relatively empty ship, but you won’t get that blissful feeling of cruising across the open ocean without a care in the world. And even if you do stay on the ship, not all restaurants will be open and not all activities will be operational.

What's your opinion on short and weekend itineraries?

I love 'em. I don't love EVERY aspect of 3-4 day cruises, but my philosophy is simple: my worst days on a cruise are better than my best days on land. Perhaps I'm lucky--being one of those "people who live within driving distance of a cruise port" but ships, boats, islands, beaches, coconuts and sugar cane are my makeup. I remember as a kid my parents used to cruise to Cuba regularly on weekend junkets. As soon as Nassau woke up to Havana's closing, Nassau became a favorite vacation spot--from the early 1960s. I have never fallen out love with Nassau and the Bahamas. As for limited time aboard, all you have to do is read your daily report and plan your day according the importance you attach to learning how to fold towels and play bingo. After trying a couple of 3 and 4 night cruises on NCL Sky and Carnival Victory respectively, it'd be an easy smackdown winner. Check them out in my most recent experiences in these videos and compare them with yours. (You gotta like young folks. Period.) www.youtube.com/watch?v=0eZawnHIwIo&t=1286s www.youtube.com/watch?v=oIHiNWFaws4

I think short cruises are the perfect way to see if you like cruising, especially for those that have a fear of getting sea sick. I tell clients all the time that if they’re not sure they can tolerate the Seas movement, that a shorter itinerary might be the best way to test their “sea legs”.