7 Things You Can Only Do on a Cruise Ship

Doing just about anything on a cruise can feel like a completely new experience, simply because, well, you're doing it on the ocean. Of course, there are some things that will feel entirely new because you've never done them before.

1. Wake up to find a glacier less than 200 feet away from your balcony. 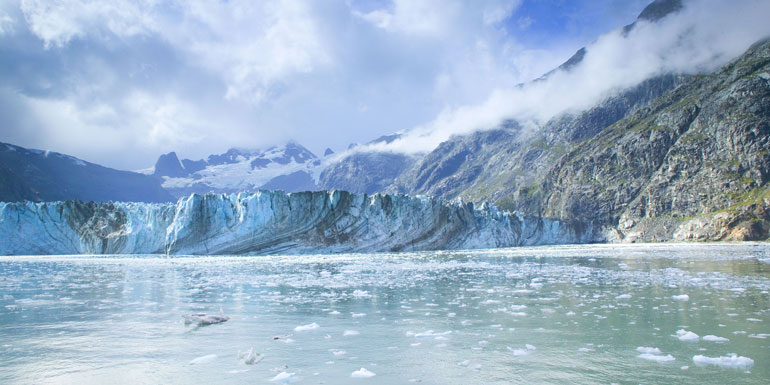 A cruise to Alaska gives you the chance to explore some of nature's most wondrous elements-and glacier watching is one of the most popular ways to soak in the Alaskan spirit. If your Alaska cruise is headed to Glacier Bay National Park, you're in for a real treat.

2. Fly over the ocean without actually being on a plane. 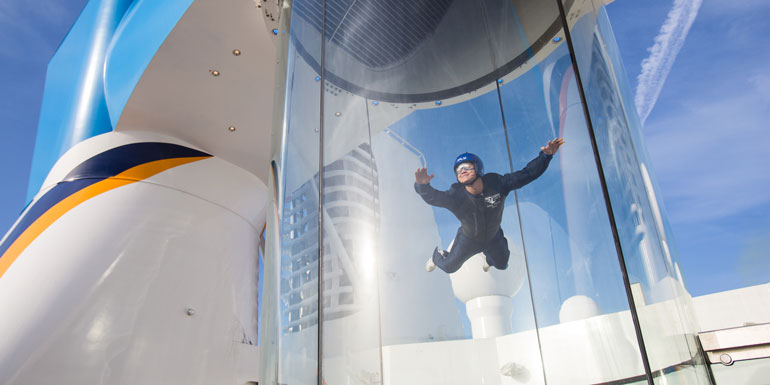 Cruise vacations might seem like a great way to just relax, but you can actually find some pretty adrenaline-pumping activities at sea. RipCord by iFly on Royal Caribbean's Quantum class ships lets you soar inside a 23 ft. glass chamber with killer ocean views. Not only does it provide the sensation of gliding hundreds of feet over land and sea, but it's also done in a safe and controlled environment (for those who've always wanted to skydive but haven't quite built up the courage to jump out of a moving plane).

3. Drink all the wine you want without worrying about how you're getting home. 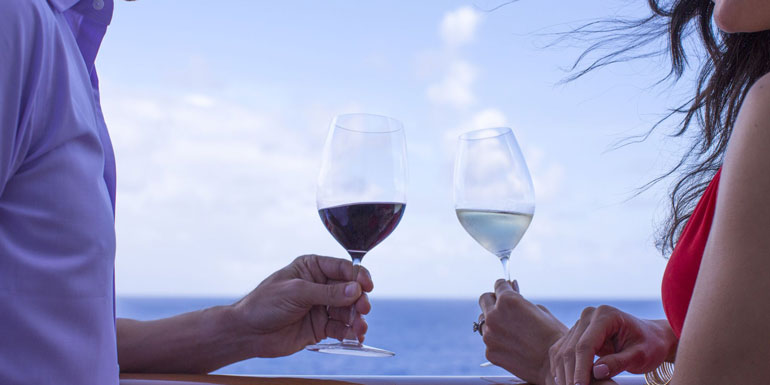 On a cruise, you never have to conern yourself with  about having a designated driver or finding a cab. No matter where you are on board, you're only a quick walk (and maybe an elevator ride) away from your cabin, especially if you're on a cruise line that knows their wine. MSC Cruises, for instance, boasts an impressive collection of over 100 wines, served by one of their 200 certified Sommeliers onboard.

4. Watch a Broadway-level show on vacation (without traveling to New York). 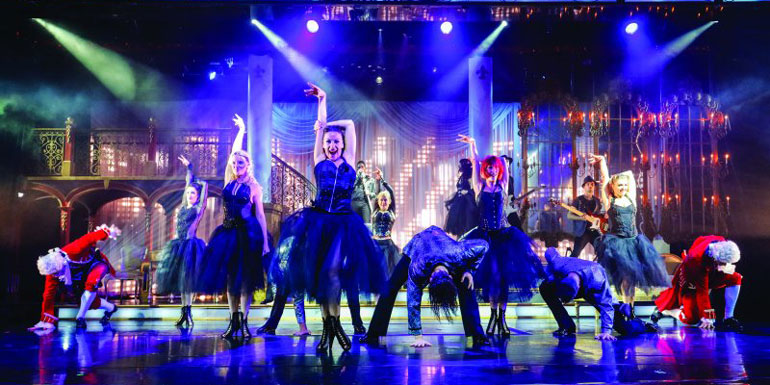 If you think you have to fly all the way to the Big Apple to catch a Broadway production, think again. Broadway has been making waves in the cruise world over the last few years. You can now watch shows like "Rock of Ages" and "Burn the Floor" on Norwegian ships, while Royal Caribbean has stepped up its game with productions of "Mamma Mia!", "Grease", and "We Will Rock You". 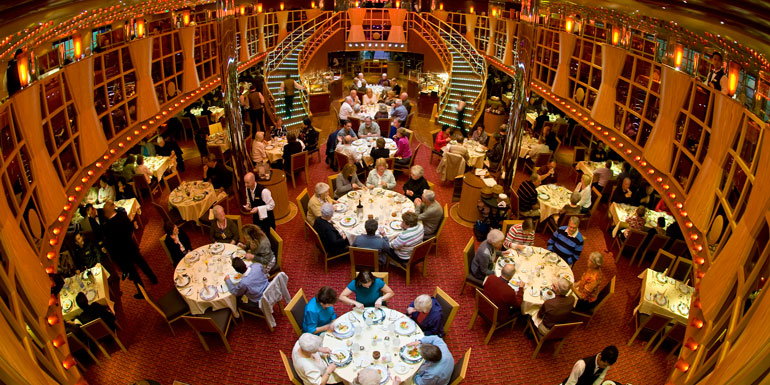 Yes, we know that many of you are outgoing extroverts who can make new friends virtually anywhere you visit, but on a cruise, even the shy, quiet types will find themelsves quickly befriending their fellow travelers. Why? Sharing a confined space with other people for an entire week means you'll see a lot of familiar faces, but the biggest factor is undoubtdedly one of cruising's oldest traditions: being seated with strangers for dinner. Unless you're traveling with a large party, you'll often find yourself at a table with complete strangers in the main dining room, making it almost impossible not to engage or interact with new people.

6. Watch a poolside movie under the stars while enjoying an ocean breeze. 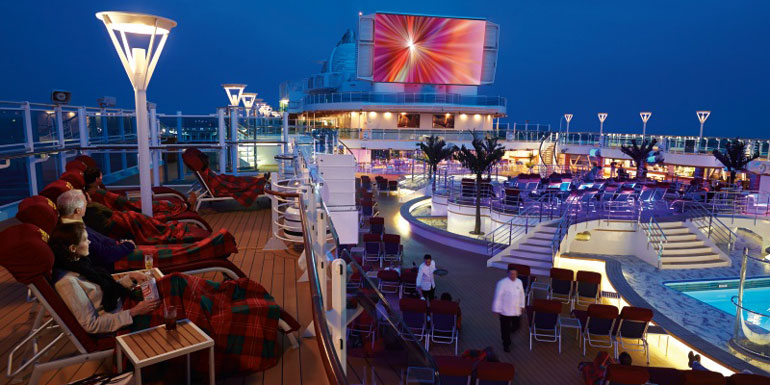 Ok, so maybe there are drive-in theaters on the beach in California, but for those of us who don't live near the coast, this is a pretty novel idea. Princess Cruises, for instance, offers Movies Under the Stars: a movie experience located on the ship's Lido deck where guests can lounge on plush chairs and watch a blockbuster film poolside (beautiful starry backdrop included).

7. Eat 10 meals in one day without paying an extra cent. 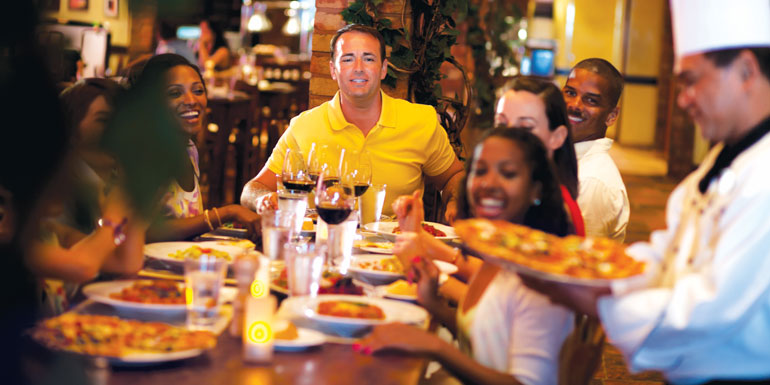 Food (unless it's a specialty or a la carte restaurant option) is included in your cruise fare so you ean eat to your heart's content. We're not saying eating 10 meals in a day is a great idea, but hey, it's your vacation.

What are some of your favorite things to do on a cruise?

I just retired after working at sea for 42 years. In that time I have seen many waste systems that used salt water for toilets. It is not at all a common thing now, due to regulations. So if an older passenger asks this question it is possible that at one time they worked or sailed on a vessel that used salt water.